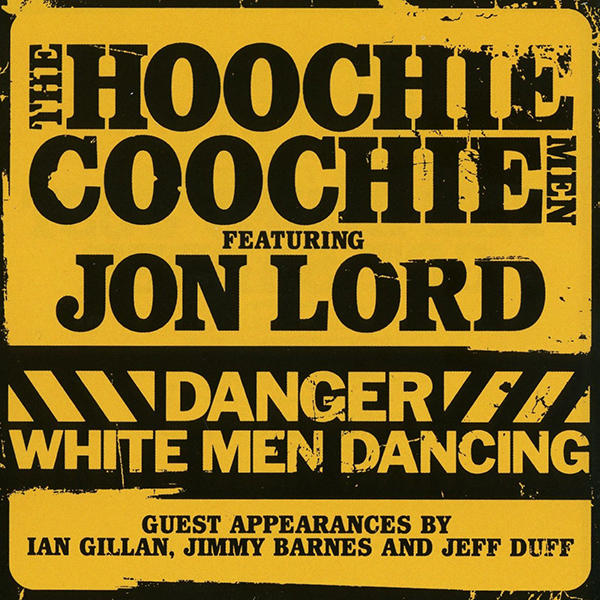 WOW… can white man blues really get any better than this?

This new album really is maximum rhythm and blues and will leave you with mixed feelings of déjà vu and let's take this even further.

It will also have you reaching for the back catalogues of everyone from John Mayall, Eric Clapton and Peter Green to Led Zepellin and Deep Purple.

Stand out tracks are Tell Your Story Walkin', the Don Nix song Everybody Wants to Go to Heaven, Let it Go, The Blues Just Got Sadder and a cover of the Rolling Stones Heart of Stone.

But there is not one duff track among the 13 on offer, and if you are not convinced, just take a listen to the band's treatment of the eponymous Hoochie Coochie Man.