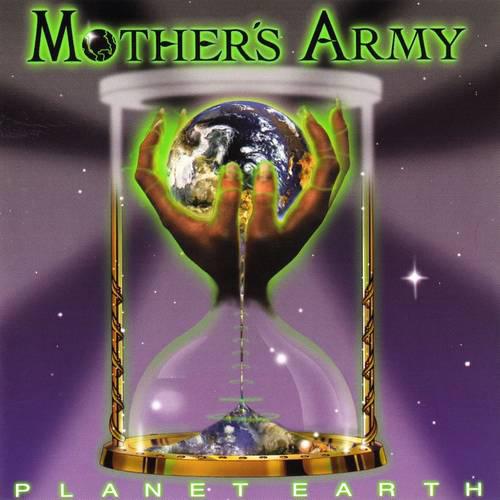 When you figure the years of experience: Joe, Jeff, Bob, and Carmine have been in the music business, it tally's up to over one hundred years of experience. That is a hell of a lot of talent!! So even before playing this release you should know these guys know what they're doing in the studio. While writing this review I couldn't help but think that the sad thing is over the years these four members did not receive the actual credit they have deserved. "Planet Earth" is a lot like most of Pink Floyd's stuff. The music surrounds you and opens up your senses. Which makes you feel like you are in the control room while the band recorded the release. This is very difficult to capture this feeling unless you know what your doing.